Across our country there are many great scientists including Sir CV. Raman, S.N. Bose, J.C. Bose, Srinivasa Ramanujan, Homi J Bhabha, Vikram Sarabhai, Meghnad Saha etc. are included. But Dr. A P J ABDUL KALAM among such great scientists Abdul Kalam is included, but his personality is very different in that he tries to connect science with people. 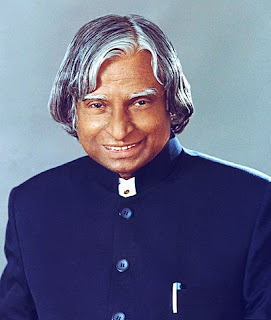 He was born on 15 October 1931 in Rameswaram, Tamil Nadu. In his childhood he struggled a lot but with the power of self-reliance, Dr. Kalam presented an ideal to the entire nation of inspiring work and personality. That is why his birthday now we are celebrating as National Innovation day.
Dr. Kalam inspired people in all the way in science, literature, art and sports. That is why he was also called the President of the people.Dr. Kalam also known as Missile Man of India, but while still in the presidency he spread the message of non- violence. Dr. Kalam continued to inspire students throughout his life. Dr. Kalam while giving a lecture at the Indian Institute of Management, Shillong he got heart attack and that lecture became the last lecture and last moment of his life i.e. on the evening of 27 July 2015.
Dr. Kalam always talks about the scientific and creative thinking. According to him, many problems can be solved easily by scientific approach. Dr. Kalam’s contribution in making science popular among people especially among children has been wonderful. The entire nation is got shock and responded to death of such a great patriot. Now the real tribute to him wound be to adopt his ideas in life to inspire ourselves with which our life will also be successful and we will continue to lead our country on the path of development. 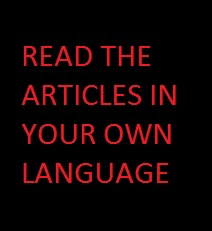